Schulz has a long history within the tourism industry with nearly four decades of on the ground experience. Past roles include working for Qantas Holidays, The AOT Group (Australasia’s largest DMC) and its inbound travel brand, ATS Pacific, and more than two decades spent with FTI Group, one of Germany’s leading travel operators. Schulz’s vast professional experience and connections, combined with an education in economics, uniquely positions him to lead the company’s continental European sales initiatives from Munich.

Originally from the UK and now based in Los Angeles, Marshall will be responsible for extending the company’s reach into the lucrative U.S. and Canada markets by establishing Diethelm Travel’s first in-market office in the U.S. Marshall most recently launched and oversaw Tourism New Zealand’s inaugural Luxury strategy for the US which saw the organisation go on to be awarded “Tourism Board of the Year” for two years consecutively by Virtuoso, the world’s leading luxury travel network. Prior, Marshall was General Manager of New Zealand at The AOT Group where he oversaw the company’s inbound operations across the sectors of FIT, Groups and Cruise.

“With six decades of experience as one of Asia’s leading inbound tour operators, we are fully committed to supporting our existing partners in each world market while also developing new partnerships,” says Lisa Fitzell, Group Managing Director of Diethelm Travel Group. “We are delighted to have Dietmar and Stephen join our global sales team, together with Karen Davidson in the U.K. who started earlier this year, and are confident that their combined expertise and locations will work to bring new travellers to explore the wonders of Asia.”

Known for its highly localised offerings, Diethelm Travel prides itself in offering unique Journeys of a Lifetime across 12 countries in Asia focusing on local experiences, cultural connections and unique itineraries. Headquartered in Bangkok, the company also has 26 other regional offices around the world. 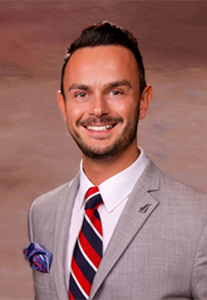 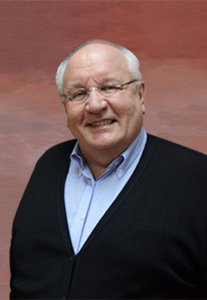